Below please find an incriminated paragraph from Orbán's rambling, recent speech, given before a couple hundred, predominantly middle-"class", middle-aged fans at an open-air right-wing political festival in northern Romania.  The speech has been widely criticized, with reason. I do think, however, that the international criticism has missed three--in my reading, fundamental--aspects of Orbán's identity positioning exercise. As a result of those omissions, the commentaries I have encountered are able to offer critiques that are, at best, somewhat inadequate to size up the monstrosity we are looking at. They also often speak from geopolitical positions that make them foreground / emphasize other aspects of Orbán's rhetoric, features that may be more relevant through a west European or north American geopolitical lens than for the "central European" political culture in which Orbán operates. There is also a nagging mistranslation in all the references to t
Post a Comment
Read more 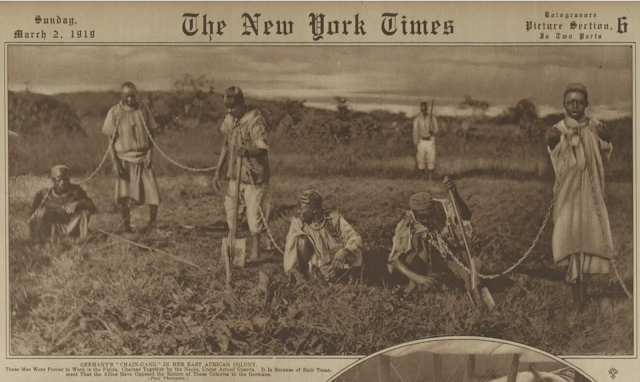 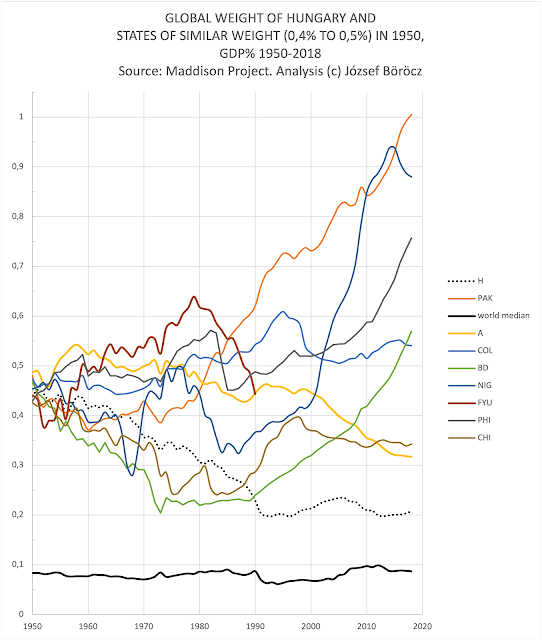 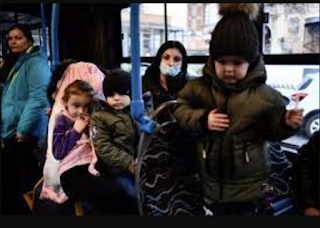 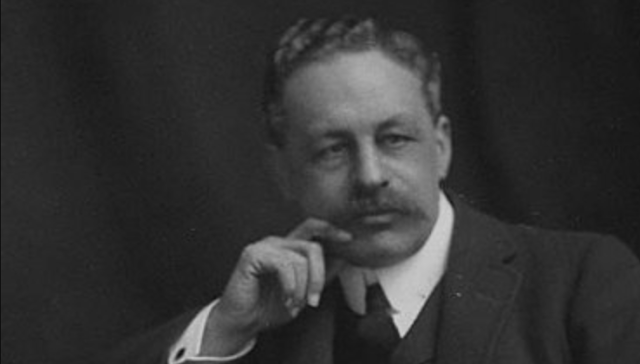 THE SHADOW OF MACKINDER: HOW EARLY-20TH-CENTURY BRITISH IMPERIAL GEOPOLITICS UNDERLIES THE PERSPECTIVE OF ALL SIDES IN THE UKRAINE CRISIS

UKRAINE AND EU, A REPRISE (with update)