There is a veritable care crisis all over Europe, even under non-pandemic conditions. The elderly, the sick and the children, and everybody else that might need personal care, are creating a demand that cannot be satisfied because the conventional, inter-generational, gender-asymmetrical "care pact"--whereby parents, almost exclusively women, take care of children, the sick and the elderly--is becoming impossible. This is partly because of the demographic change affecting Europe--too few children have been born in the last couple of generations--partly because people of the care-giving age have been sucked into the sphere of capitalist production (and, even with that, there is no overall growth in Europe, i.e., the economies have less and less of the global resources available to them, let alone redistribute by way of "personal services.")

This is taking place in the context of the European Union. The 26-country Schengen agreement not only allows for, but explicitly calls on, and encourages, populations ("labor") to move around to satisfy spatially specific demand ("freely"). Applied to the elder, child and sick care situation, that means that there is tremendous pressure on populations in the less prosperous parts of Schengen, and indeed the entire EU, to mobilize themselves, move to the more well-off parts of the EU. The rates of remuneration for such migrant-care-labor are set such that they are noticeably higher than "back home" (in the less well-to-do, semiperipheral member states of the EU) but not too high, making it worth for employers to hire non-native caregivers instead of locals. In Austria, media reports estimate that 80% of caregivers are either from Slovakia or Romania. This has been a real problem for several decades now, resulting in situations where care workers--mainly, although by no means exclusively, women-- move from east-central, south-eastern and eastern Europe to the wealthier parts of the continent. This is one of the ways in which west Schengen capital is valorized by east-EU labor. In the lives of the workers who do this kind of work, this means conditions of displacement, frequent commuting and a very painful separation from loved ones--children, partners, and the elderly--at home.

That is, in epidemiologically "normal" times. The European care story is, from the perspective of the care worker, "take care of the rich, abandon your own."

Now we have a major emergency, a global pandemic. Airports shut down, trains, buses have stopped running. The "national" borders are closed. The onset of the coronavirus has created the following situation of choice for people so employed: Either drop everything and rush home, or stay where work is, essentially being separated from loved ones, including those that might ned as much / more care, as / than those who are being taken care of in the well-off countries. And the decision had to be made from one moment to the other, people had a few days maximum to make up their minds about whom to give care. THe choice was of course the same for all of wealthy EUrope's non-native labor force, from construction work through manufacturing to restaurant labor. What makes caregivers' situation unique is that it is not conceivable that their employer will shut down.

In fact, it is a dead certainty that demand for such labor will increase, exponentially, while the virus ravages through western Europe. And of course we know that it affects the elderly and those with a "pre-existing" chronic disease--i.e., the people that migrant care labor takes care of regularly anyway--very disproportionately.

So, put differently, the virus is raising the stakes of the consequences of that decision--return or stay? take care of the rich or your own?--exponentially. The decisions have already been made, people are stuck wherever they had decided to be. Those who returned home are there without the livelihood they had based their household economic strategies on. Sometimes this involves loss of the only noticeable income stream. Those who had decided to stay have opted to be separated from their loved ones, for an unforeseeable amount of time. An eternity, for sure, in the lives of children and the chronically ill at home. I have no numbers on how many such caregivers had decided to return and how many are staying on, but it does seem like a Catch-22 situation.

As always, the government of Austria has found a "small door" to alleviate its own crisis. A news report suggests that "Czech care-workers can commute to Austria for work. Czech healthcare workers, who commute between Austria and the Czech Republic will now be able to commute to Austria again, after Czech Home Affairs Minister Jan Hamacek agreed to re-open the Austrian-Czech border for people who work in health or social services. The country closed its borders in mid-March after declaring a state of emergency." The borders of Austria are "grundsätzlich" (in principle) closed for all human traffic, with a gemütlich (cozy / pleasant) little exception for Czech care workers. How significant is the part played by Czech workers in the Austrian care labor market, I'm not sure, but it is a fascinating decision on part of the two governments.

To be honest, I'm not even sure what to think about this arrangement (as I said, a Catch-22 if I ever saw one)--other than LOL, sadly and bitterly, but still, at the way official informality operates (as Hungarians say, "next to every gate there is a small door".) In this particular case, I can see a certain neoliberal selfishness in the decision on part of Austria ("we need more caregivers in time of dire need, let the market do its wonders unimpeded"), on part of the Czech government (continued stable income for nurses and other health care professionals from Austria is a good thing), and the (wo)men who do this job (income stream continues, and they can also see their families, at least sometimes). Interestingly, the arrangement, on the other hand, goes completely against the epidemiological logic requiring that "nobody in or out" means nobody in or out. In other words, the neoliberal ethos is allowed to unfurl via legal informality, wherein the state, the organization of ostensibly legitimate public authority--whose role, "in principle" is to create and enforce formal rules and regulations--creates the loopholes, or "small doors" whereby those very formal rules can be ignored / rendered ineffectual. Neoliberal advantage rules, through informal exceptions, with the Austrian government, the Czech government and the care workers. That the chances of the COVID2019 virus to move between the two countries unimpeded have thus increased? Suddenly nobody seems to care.

A post-Habsburg, neo-mperial arrangement to make modernity less effective. The bars of the Iron Cage are, well, not quite bent, but the door is left ajar, with a little smirk and a wink. This might make things, in the short run, more livable. In the long run--who knows. And, as always, the channeling of surplus value westward continues. 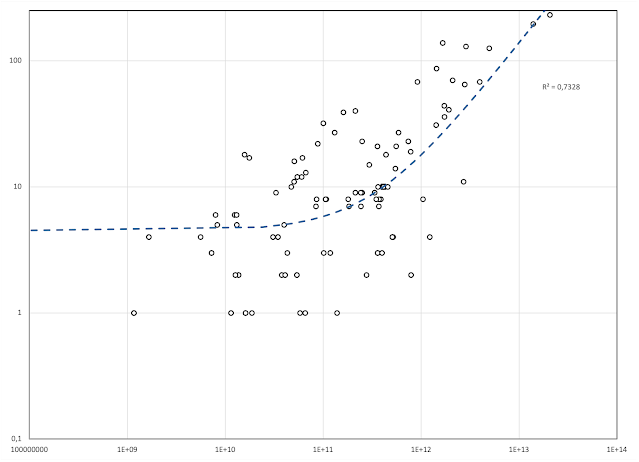 How the Olympic Medal Table Should Be Presented--and Read 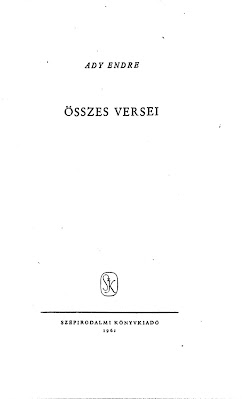 Books For Readers, Past and Present